This week all eyes were on some flat field of salt in Utah as the twin-turbo Ferrari Enzo that ended life in a messy wreck years ago returned to the Bonneville Salt Flats in all of its rebuilt and twin-turbo glory. But at Speed Week’s close, we’ve received word that the Enzo hit only a marginal 175.781 MPH on its fastest run.

This morning Kevin Marsh, project manager for the rebuilding of the Enzo, released a large statement on behalf of Richard Losee, saying in one part:

Because the build is so new, and with the addition of the turbos, our objective this trip was three-fold. The first, a shakedown effort to see how all the systems functioned together. Second, to give Richard some time behind the wheel, to get a feel for the car. Third, to attempt some licensing runs.

In retrospect, it makes sense that the team wouldn’t be shooting for any high-speed records on the Enzo’s first week back out in the wild. There are probably hundreds of bugs that need to be worked out before the car is up and running to where it’d like it to be. Kevin also pointed out in the statement that with 31,000 miles on the clock, Richard Losee is by far the most experienced Enzo driver in the world. But with four years of being absent from behind the driver’s seat, he needed to “relearn” the feel of the car (not to mention it’s got a few more horses under the hood).

Then there are the licenses- yes, that’s plural. See, this year’s Speed Week event worked heavily with the Southern California Timing Association, and they’re a group that likes safety and red tape (Jame May-ish people if you will). In short, three separate licenses and a whole lot of training were needed to…well, to go fast.

Look, we understand that safety is important, but look at what you’re doing! Going 250mph in a tin can in the desert is going to be unsafe, no matter how many licenses you have. For someone who has a powerful car and fully understands the risks of top-speed runs, it sucks they can’t even drive out into the middle of a flat, deserted desert to escape bureaucratic red tape while opening up the taps on their ride.

Regardless of that last rant, we wish Mr. Losee and his team the very best of luck and look forward to what his crazy twin turbo Enzo will do in the future. 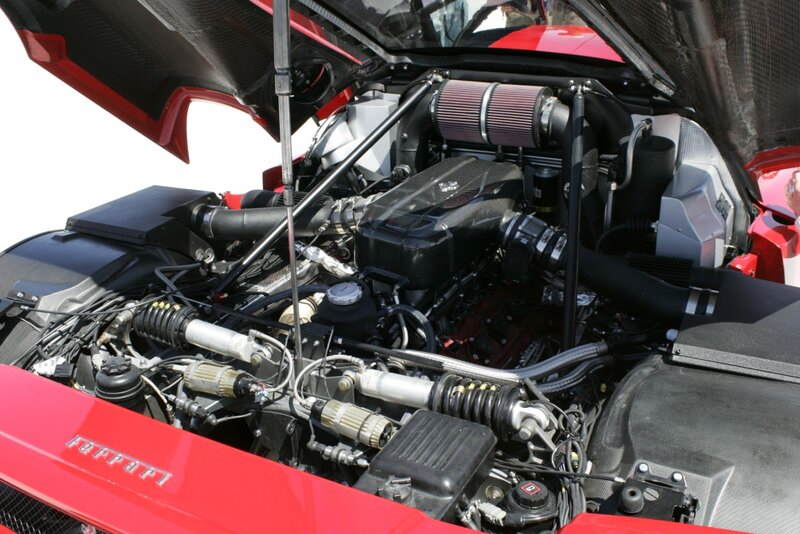